Ferguson’s Frame & Gallery held a Lynne Mapp Drexler Exhibit on March 16, 2018, celebrating the art, life and legacy of this important Mid-Century painter. Lynne Mapp Drexler is associated with the second generation of abstract expressionists that emerged in the late 50’s. Her major influences were her teachers Robert Motherwell and Hans Hofmann.

Lynne Mapp Drexler is a painter associated with the second generation of abstract expressionist artists that emerged in the latter half of the 1950s, a group which included Robert Rauschenberg, Jasper Johns, Grace Hartigan and Joan Mitchell. Her major influences were her teachers Hans Hofmann and Robert Motherwell.

Lynne Mapp Drexler was born in Newport News, Virginia in 1928. Drexler began her study of art as a child, painting landscapes by the tender age of eight. In the late 1950s, after attending the College of William and Mary in Virginia, she immersed herself in Abstract Expressionism, studying with Hans Hofmann in both his New York and Provincetown schools. From there she went on to graduate study at Hunter College in New York City with Robert Motherwell.

A sea-change in her work began after marriage to the painter John Hultberg, whom she met at a dance at the Artist’s Club. After they married in 1961 the couple began summering on remote Monhegan Island off the Maine coast where she had the opportunity to work and sketch outdoors. Back in New York during the winter these sketches were re-imagined into luxurious and colorful abstract paintings. She would frequent the opera and sketch during the performances. Drexler’s affinity for nature and music became intimately intertwined into her work. The artist finally moved permanently to the island where she lived the last 16 years of her life, dying there in 1999. Drexler exhibited extensively throughout her life at venues such as Tanager Gallery, Esther Robles Gallery and Westerly Gallery. 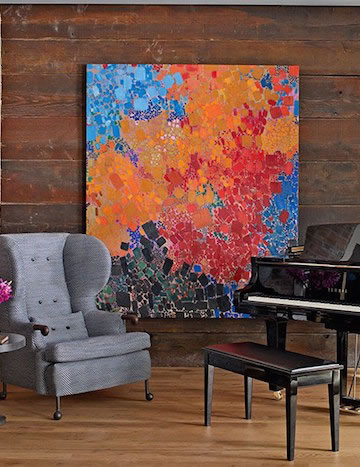 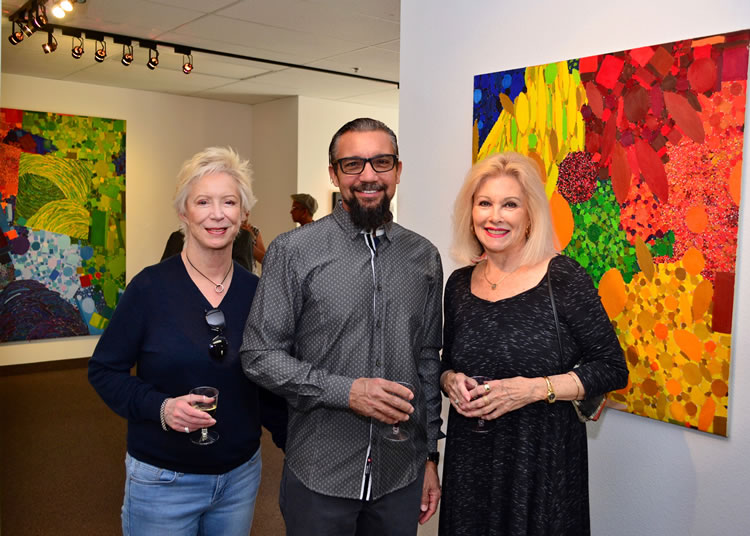 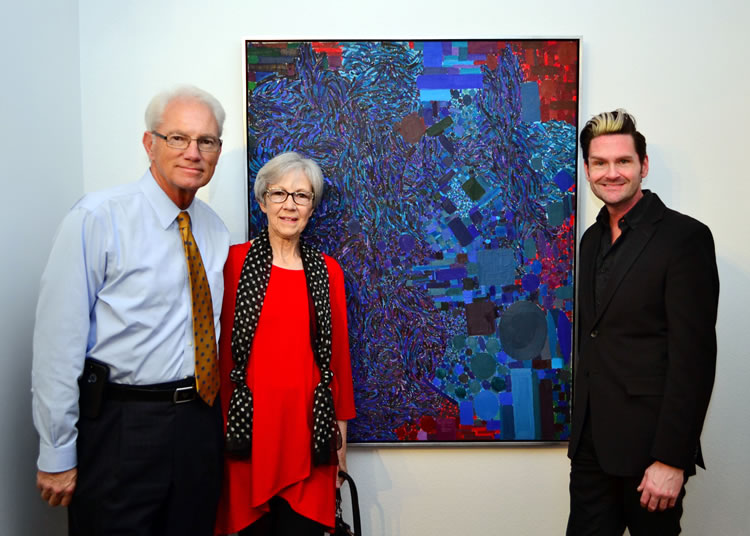 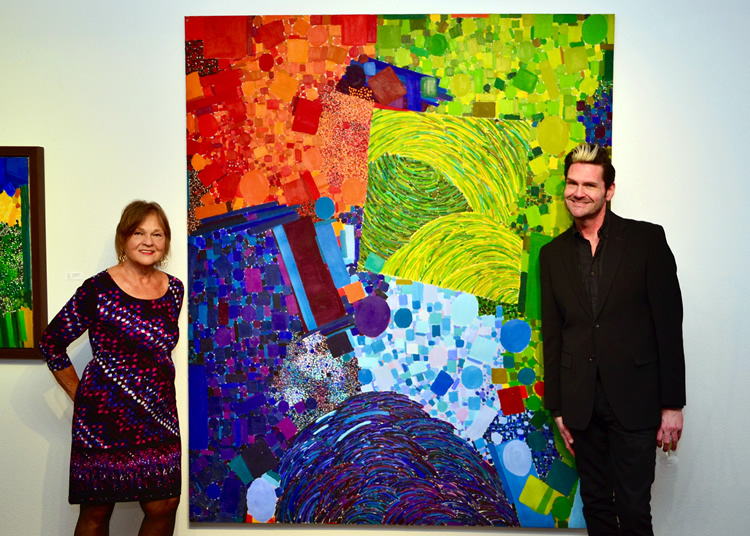 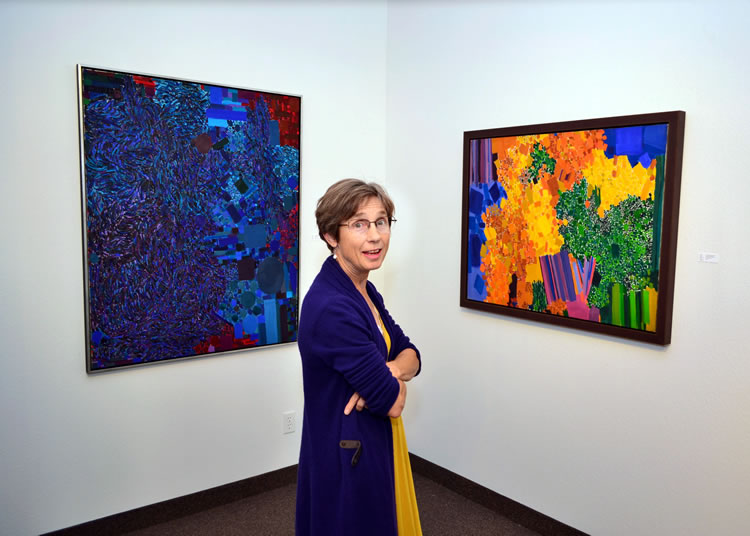 © 2018. The content on this website is owned by Ferguson Frame & Gallery.
Do not copy any content (including images) without our consent.
44853 Portola Ave A, Palm Desert, CA 92260